Microsoft earlier this month released Edge 86, adding a “rollback” function that will let IT admins restore an earlier version of the browser and enhancing the built-in PDF viewer with support for document tables of content.

The Redmond, Wash. company also patched at least 19 security vulnerabilities, the most serious marked as “High,” the second level, below “Critical,” in a four-step ranking system. (Google’s Chrome, which like Edge is built on the open-source Chromium project’s code, included fixes for 35 flaws, 27 of which were enumerated when it was released Oct. 6.)

Although Edge will update automatically in the background, to force an upgrade, select “About Microsoft Edge” from the Help and Feedback menu under the ellipsis at the upper right; the resulting tab shows that the browser has been updated or displays the download process before presenting a “Restart” button. People new to Edge can manually download version 86 for Windows or macOS. The Android and iOS browsers can be found in the Google Play and App Store e-marts, respectively. 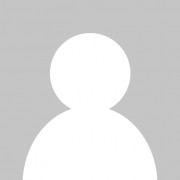 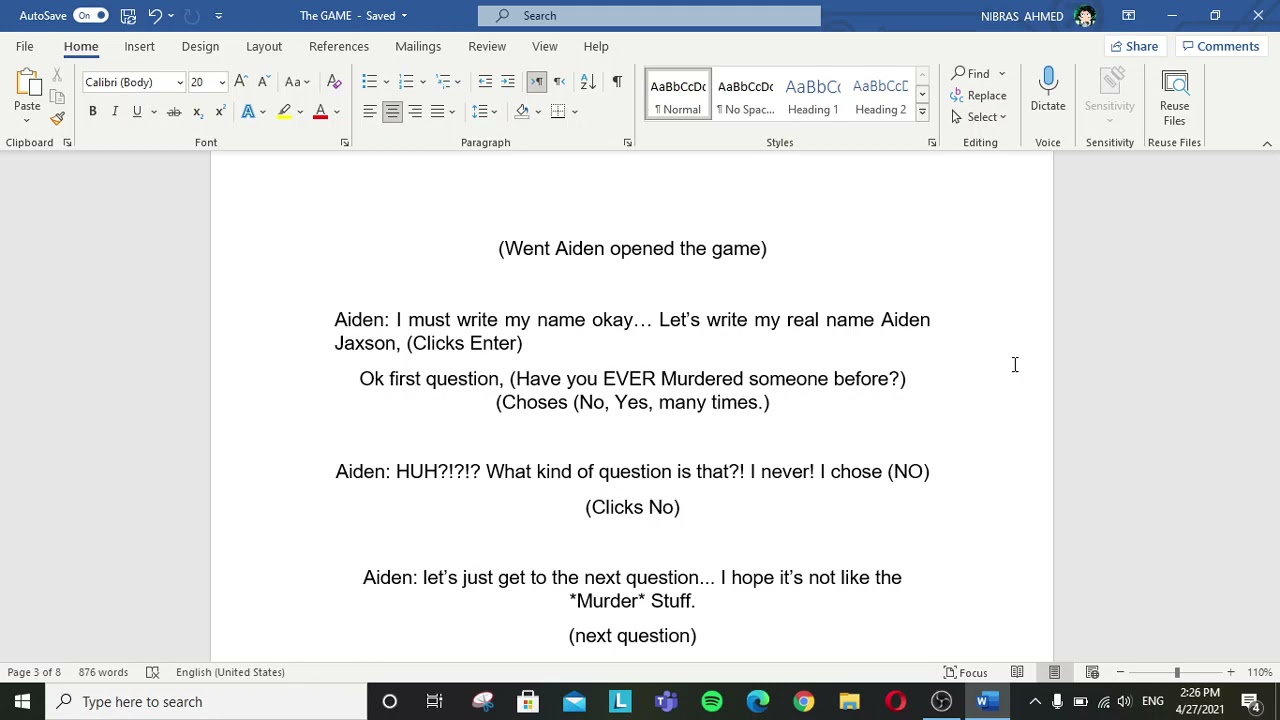